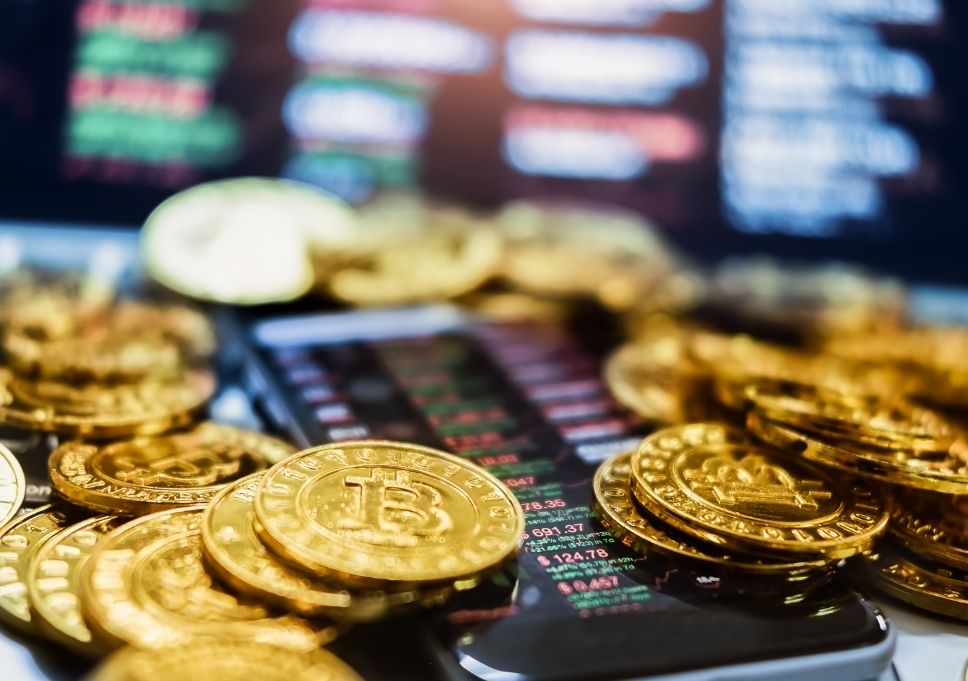 While asset managers should certainly be taking note of the developments in the digital asset marketplace, they must exert a degree of caution as well.

Digital assets – of which crypto-currencies are the best known – have enjoyed a meteoric rise over the last 18 months, fueled by growing institutional investor demand.  However, the digital asset universe is a diverse one encompassing a number of different and often unique asset classes and instruments.

Unlike traditional crypto-currencies such as Bitcoin, which have faced repeated criticism over their excessive volatility, StableCoins – as the name suggests – are widely seen by investors as being somewhat safer, mainly because their value is pegged to a stable asset or currency, such as gold or the US Dollar. It is an asset class which has seen significant growth, with the market capitalization of Tether and USDC – two of the largest StableCoins – increasing from $25 billion to $100 billion. However, not everyone is convinced by the benefits of StableCoins. The People’s Bank of China (PBOC) – for example - warned that StableCoins are at risk of being used as payments in illegal activities and money laundering.

Elsewhere, there is growing interest in CBDCs (central bank digital currencies), namely digital representations of Fiat money. A handful of markets – including China – are assessing the viability of CBDCs. Most experts believe CBDCs will be advantageous to asset managers from an operations perspective, as they can be used to augment trade settlement and cross-border payments. Proponents also highlight CBDCs will facilitate greater transparency in transactions. Overall, this could result in asset managers netting incremental cost savings at a time when their margins are declining.

Security tokens are digitalized, tokenized versions of assets such as bonds, equities or real estate – which are transacted on a distributed ledger. The concept of tokenization is eliciting interest from institutions. Tokenization allows investors to buy tokens whose value corresponds to an underlying asset. As tokens are divisible, it means retail investors can buy low denominational value amounts, enabling them to access assets that historically would have been either too expensive or illiquid for them to purchase. While security tokens could offer investment opportunities for asset managers, many believe tokenization will pay dividends as it relates to fund distribution. By tokenizing units of a fund, it will become cheaper for ordinary investors to subscribe meaning managers will have access to a wider target market. If used intelligently, tokenization could help managers grow their AUM share.

Digital assets come in many forms but it is still a nascent market. In theory, tokenization and CBDCs could be very useful for asset managers, helping them to widen their distribution footprints and net operational savings. Nonetheless, there is a still a healthy amount of skepticism – especially about digital asset classes such as crypto-currencies and StableCoins – where concerns about volatility and their use in organized crime continue to proliferate. While asset managers should certainly be taking note of the developments in the digital asset marketplace, they must exert a degree of caution as well. 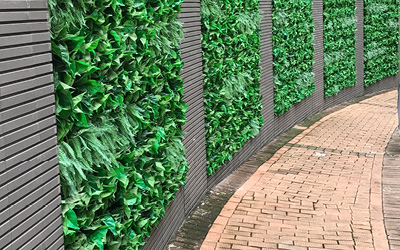 Greenwashing – data is key to prevention

According to recent estimates, ESG funds are believed to manage around $330 billion, and this looks set to keep growing. While positive, the sudden growth of ESG has led to concerns around greenwashing; a practice whereby companies misrepresent their green credentials. So how can it best be avoided by funds when they are working with investors? 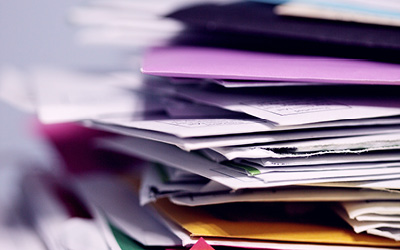 A quality OMS can help managers execute their trades more efficiently, which is critical given how markets continue to become more complex. 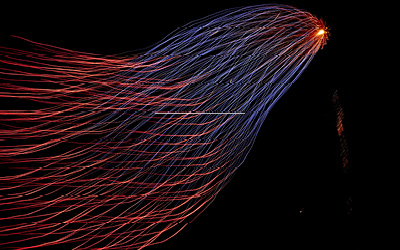 I hosted a data management roundtable where one participant started off by saying she was told that she should invest in a data lake solution for her Firm because it was the latest technology for data management. 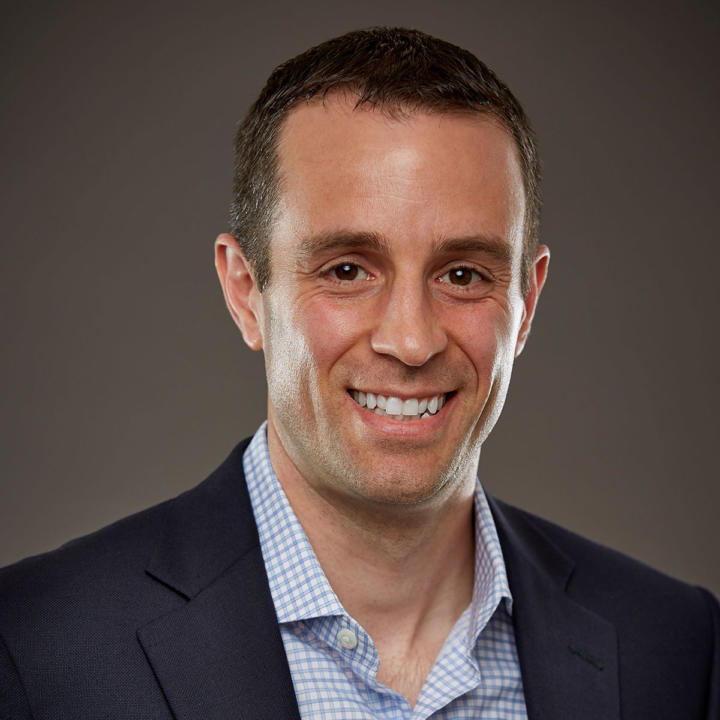