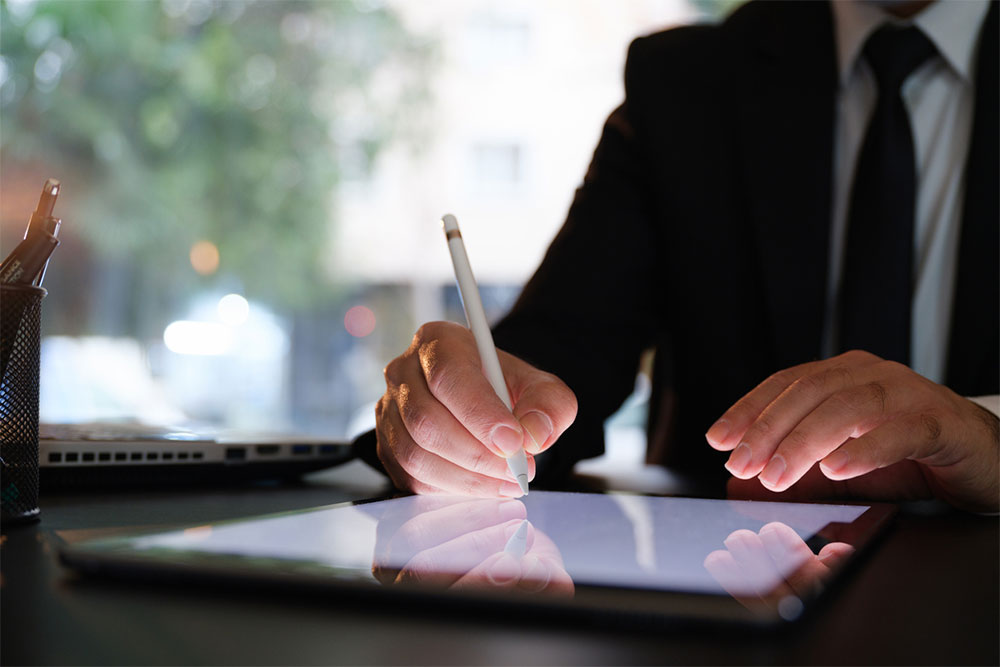 Rolling back to normality…or not

Our entire way of working and running a business has irrevocably changed - both for better and for worse. 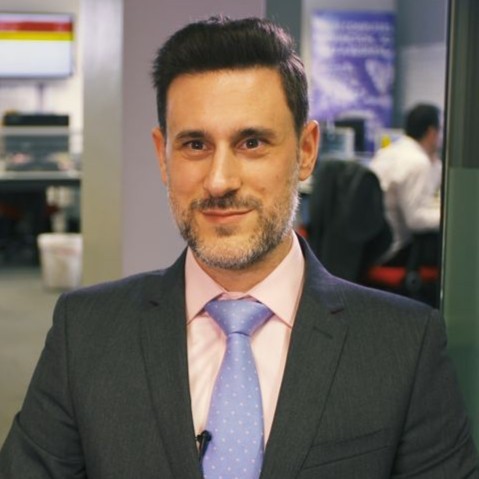 Two years have now elapsed since companies across the world first started issuing work from home edicts to employees -  as the seriousness of the pandemic became increasingly acute. Initially, most people simply assumed the disruption would be over within a few weeks -  or six months in a worst case scenario -  before normality  once again resumed.  Such optimism – as we now know with the benefit  of hindsight -  was ill-conceived. In fact, our entire way of working and running a business has irrevocably changed -  both for better and for worse.

Remote working – a permanent feature of the pandemic?

Post-pandemic labour shortages, wage inflation together with challenges around talent retention have created enormous problems for a number of companies in financial services. However, it is also forcing firms to think more laterally about their hiring processes.

The increasingly hybridised nature of working is enabling companies to tap into resources which hitherto would have been unavailable to them. Whereas before the pandemic, most firms would hire talent locally,  the proliferation of remote working means that they can conduct searches further afield geographically.  Nonetheless, this does raise important questions about how to best assimilate remote employees over the longer-term - especially  if they are only going to the office intermittently or not at all.

Previously, it would also have been unthinkable for a financial institution to be based outside of a traditional financial centre but this mentality is rapidly shifting too. Fuelled by the pandemic,  remote working and the rise of video conferencing tools such as Zoom now means companies can establish operations almost anywhere.

Increasingly,  growing numbers of financial firms including banks and hedge funds are migrating away from crowded metropolises  like New York in favour of cheaper and more tax friendly states such as Florida.  Whether these changes remain permanent features - however -   remains to be seen.

With more people expected to start returning to the office over the course of 2022, employers are grappling with the dilemma of making vaccines mandatory for staff. This is highly contentious and divisive although 27% of US companies told Manpower Group that they expected employees to be double vaccinated while a further 18% insisted people be triple vaccinated.

Again, there do seem to be divisions here with large companies among the most enthusiastic proponents for mandatory vaccines in contrast to smaller firms. However, the issue is particularly acute for companies with cross-border operations – especially in countries where vaccine hesitancy – for whatever reason – might be higher. The introduction of compulsory vaccine passes for employees could expose companies to all sorts of legal challenges.

After so many false starts, there is growing (albeit cautious) optimism that 2022 will be the year in which a semblance of normality resumes. Omicron – the latest variant of COVID-19 – appears to be far less severe than earlier strains suggesting the virus is slowly becoming endemic within our society.

Whether or not things like remote working become permanent features is open to debate, but it is evident that our way of doing business has changed forever. 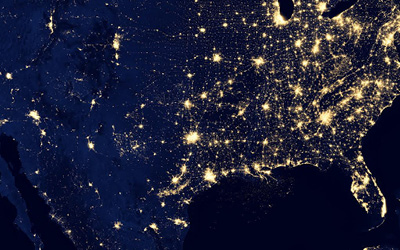 Two black swan events have unfolded in the space of just two years - sparking not just unprecedented market volatility but upsetting global supply chains in their wake. Consequentially, asset managers now need to re-think their technology outsourcing models if they are to insulate their businesses from extreme risks. 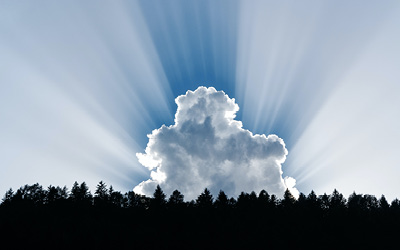 Cloud-based technologies confer on asset managers a number of operational and strategic benefits at a time when their margins are being badly squeezed. 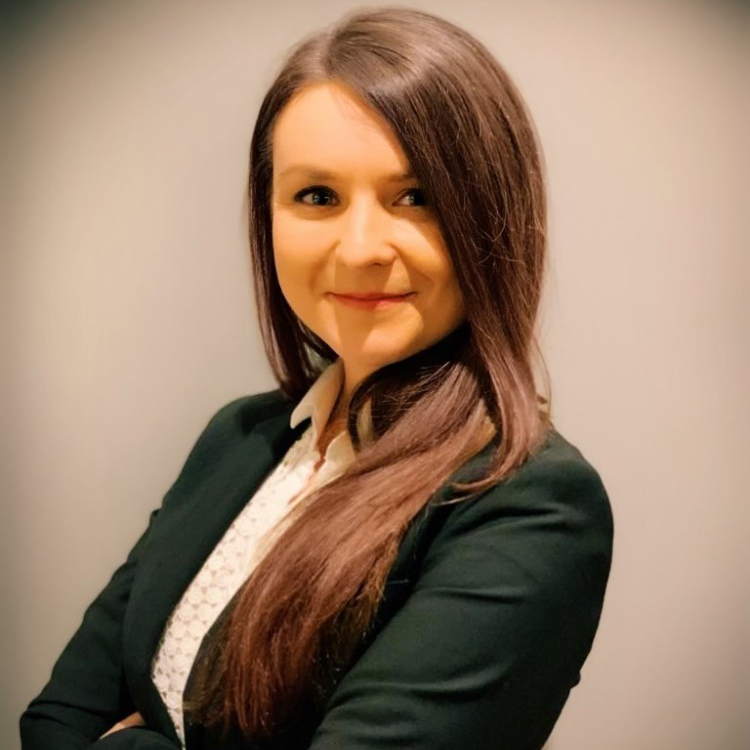 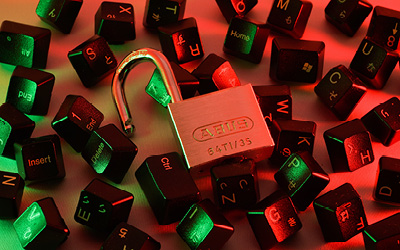 Ransomware threat continues to draw concern in the financial sector

Ransomware is a significant concern for any firm that holds sensitive data and there has been a 1400% increase in cyber-attacks reported to the FCA since 2014.